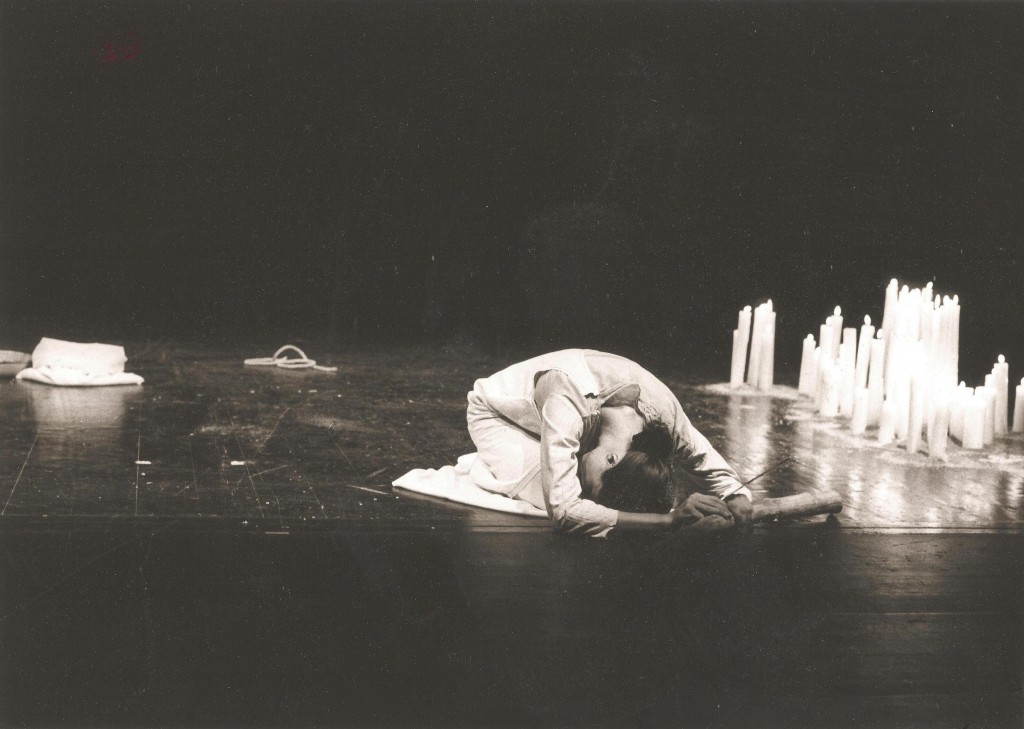 The dramatization of the ancient Greek myth of Electra through the perspective of the famous ancient Greek story of revenge deals with the question of forgiving, loving and personal happiness in today’s patriarchal society.

Clytaimnestra, Electra’s mother, murders her husband Agamemnon upon his victorious return from Troy. The god Apollo orders her children, Electra and Orest, to avenge their father’s death, which means murdering their mother. Electra in our story doubts the veracity of the god’s order. She is angry and insulted, but still, could she believe a god, who demands a new crime in the name of the justice? She doesn’t blindly follow her anger, but instead decides to go to the sanctuary of the goddess Gaia, mother Earth, to listen to the true wisdom of her heart.
“Is there anybody innocent in this story?

Eye for eye, blood for blood, tooth for tooth.

What is the way to step out of that cursed circle?

Why justice, if it cuts the singing of birds?

Why justice, if it leaves behind new wounds, new corpses, new grief?

Hatred among humans in the name of love to our own people?

What kind of world is it? Suffering, fear, desperate people, hungry children …

all that in the name of those generous elevated ideas that came directly from god?

Do you know, father, what is the real name for what you call a god?

Let me tell you:

an arrogant heartless mind, which doesn’t care for a human being,

for the beauty of earth, for the silence of sky.

because he doesn’t love people, and doesn’t want us to think with our own minds.

That kind of “god” is honored in this world.

Intelligence without heart, this is an ability, which is worshiped today.

Authority and money – only that counts.

And in that kind of world you are speaking about love, Goddess?

Does anybody listen to you at all?”

(extract from the script) 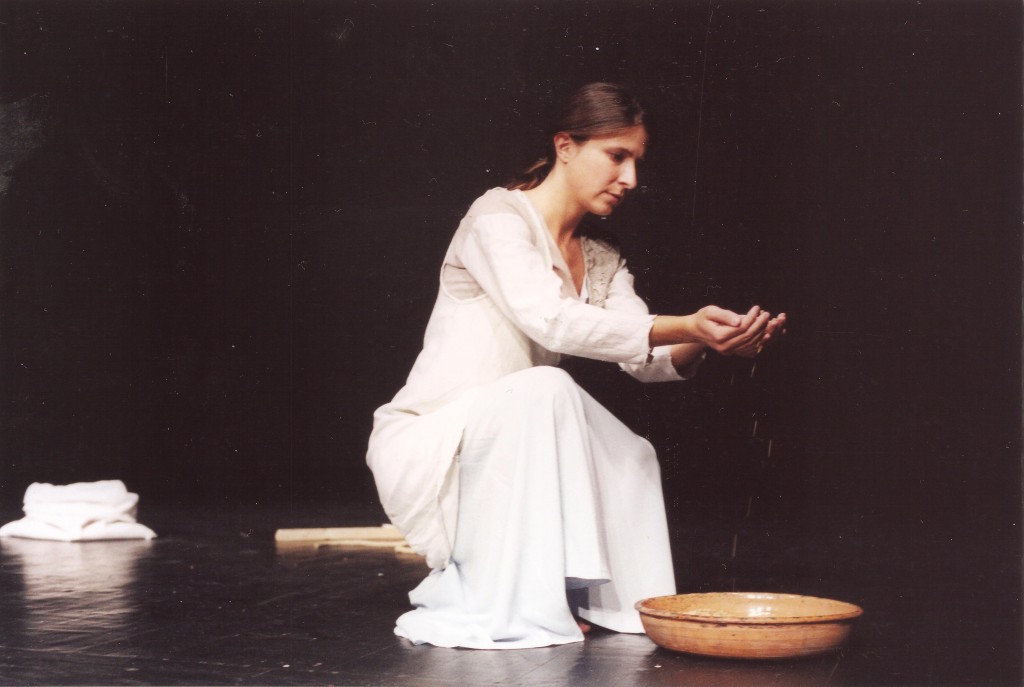